The Chazen recently acquired three works by Rashaad Newsome, a cross-disciplinary artist who will be in residence at the UW–Madison for the Spring 2019 Interdisciplinary Arts Residency Program (IARP). The acquisition includes a significant video work, Stop Playing in My Face! (2016), and two collages: Adwoa (2017) and Yaa (2017). 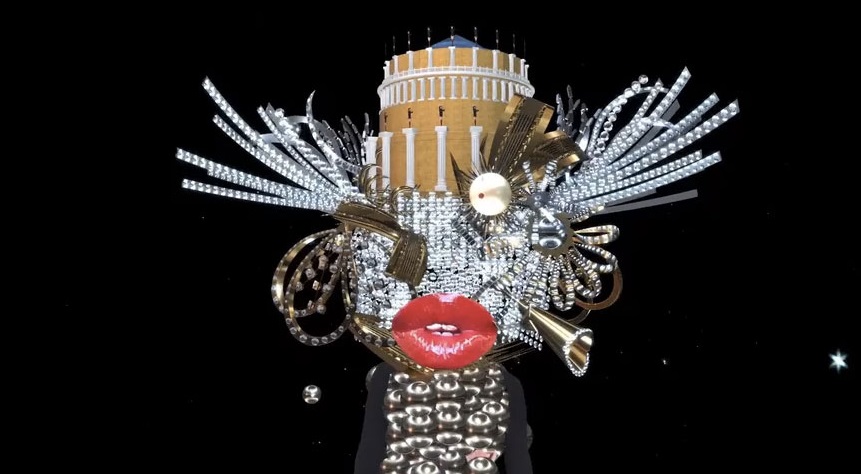 Newsome translates the concept of “sampling” from its original music context into other media including performance, collage, and video. In Stop Playing in My Face!, Newsome brings together elements that have previously lived exclusively within his collage work in an animated tour de force exploring the social constructs of gender, sexuality, identity, race, and personal agency. The four-minute video is only the second video-based work to enter the Chazen Museum of Art’s collection. 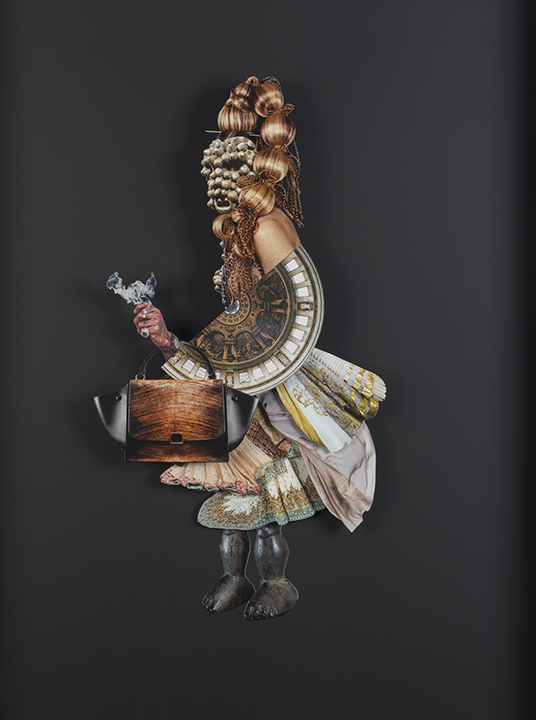 The museum acquired two collage works that both complement and enhance an understanding of the video piece. The collages resonate with other aspects of the museum’s collections—especially the African collection—and serve as a counterpoint to representations of gender and race in the European Paintings collection. The collages are assembled so that at first glance they resemble traditionally composed female figures. However, closer inspection reveals their “composit” origins in a complex layering of sections of images taken from art history, traditional African sculpture, architecture, and commercial media.

“As the University’s art museum, the Chazen is committed to acquiring works by artists who have a strong relationship with the campus and the students,” said Amy Gilman, director of the Chazen. “Mr. Newsome will be on campus working with students in a cross-disciplinary manner across the University. I have long admired his work and felt it was the right moment to not only to have Mr. Newsome represented in the collection, but also to have his work on view during his residency here in Madison.” 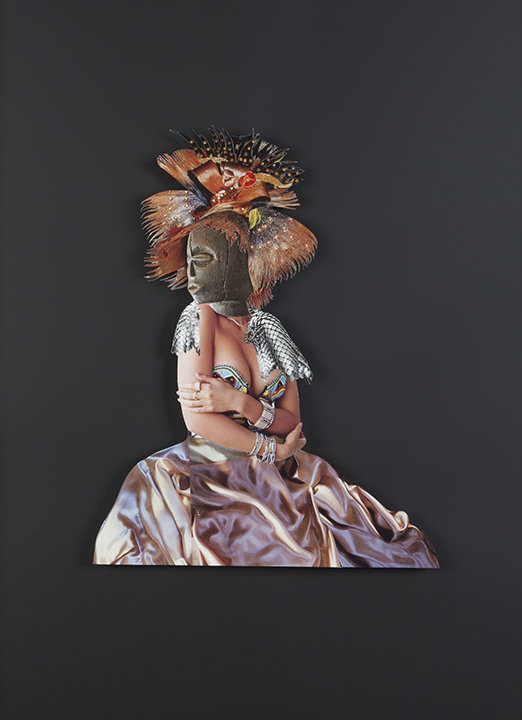 Born in New Orleans, Newsome earned his bachelor’s degree at Tulane University and studied film in New York City, where he now lives and works.

IARP artists teach an interdisciplinary course for university credit, present at least one free public event, and participate in community outreach activities. The program gives students exposure to working artists, provides course credit, and strengthens programmatic ties among individual departments, programs, and other campus and community arts entities. Since 1999, the Division of the Arts (formerly known as the Arts Institute) has organized thirty residencies.