Celebrated for his genius at both architecture and design, Frank Lloyd Wright was also an avid collector of Japanese woodblock prints. In the late 1920s, professor Edward Burr Van Vleck acquired approximately 4,000 of Lloyd Wright's prints, which became the foundation of his own collection. In this Zoom panel, curators and scholars will discuss the legacy of this important collection, its critical role at a teaching institution, and the challenges of stewardship in the 21st century. 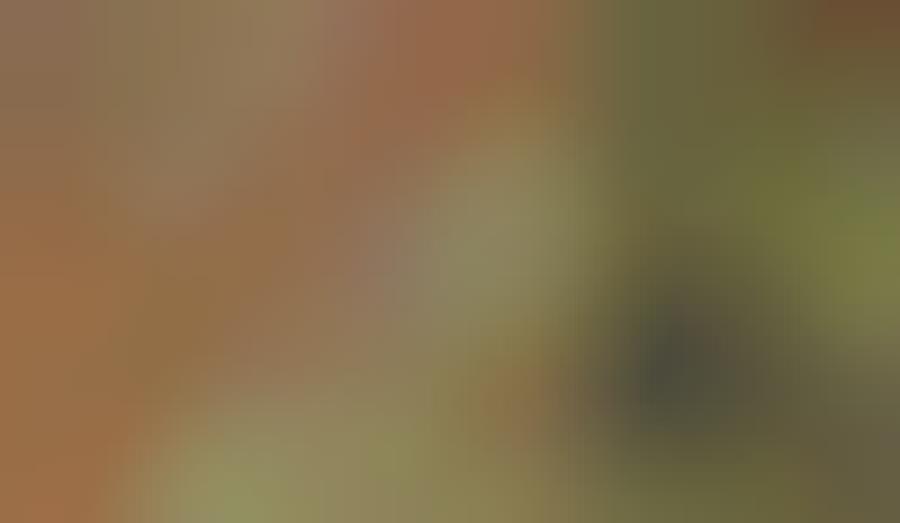