Works by Andy Warhol, Louise Nevelson, and Yoruba craftsmen are among the objects that the estate of Professor Emeritus Willy Haeberli bequeathed to the Chazen Museum of Art earlier this year. The new acquisitions are now on view in the Chazen’s Pleasant T. Rowland Gallery.

Haeberli, a distinguished nuclear physicist who taught at the University of Wisconsin–Madison from 1956 until 2006, died in 2021. He gave the collection of works in memory of his second wife, Gabriele S. Haberland, who died in 2017. Haberland collected African artworks, owned a contemporary art gallery in Switzerland, and served on the Chazen Council.

Haeberli was a member of the American Academy of Arts and Sciences and the National Academy of Sciences. He won the American Physical Society’s Bonner Prize in nuclear physics in 1979. He taught a very popular course, “Physics in the Arts,” with Professor Ugo Camerini and later Professor Pupa Gilbert.

The twentieth-century African objects include masks by the Gueré, Kuba, Bobo, Dan, and Yaka peoples, along with a Baulé spirit spouse, a Yorùbá staff, and an Asante chief’s bracelet.

Among the new works are:

The works will be on view throughout the fall semester. 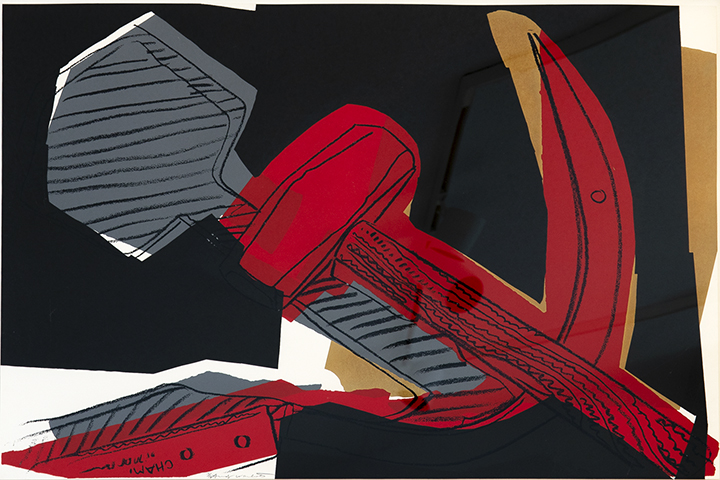 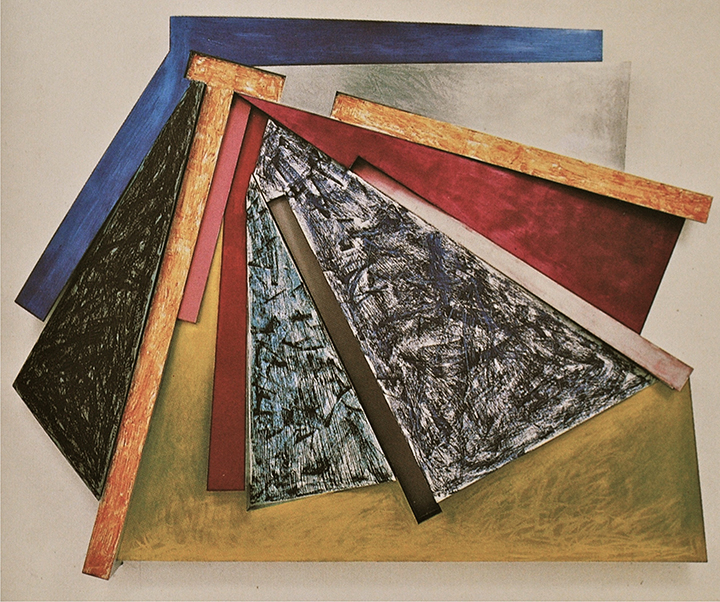 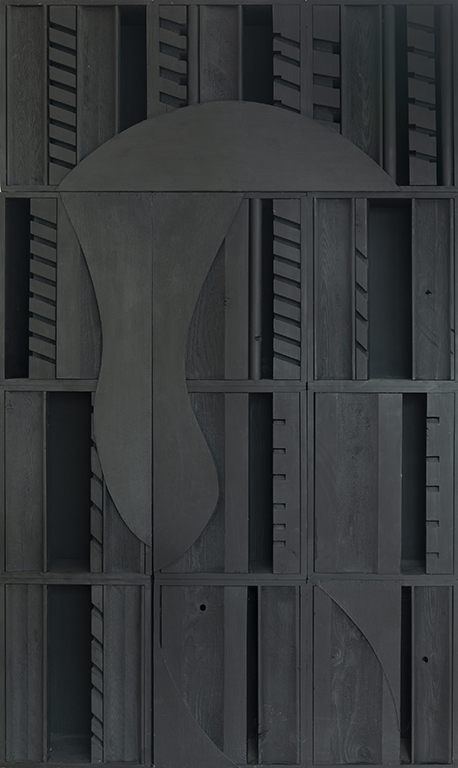 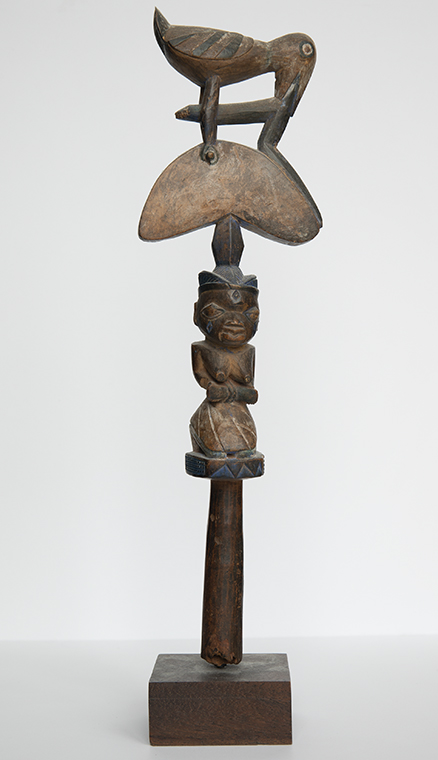